What Multinational Enterprises in Turkey are obliged to do in terms of BEPS 13?

The world is struggling with Covid 19 pandemic. Each day, there are good and bad news related to this outbreak. However, many of countries are trying to get normalized and relaxing the restrictions taken earlier. Turkey is one of the countries which has weakened its restrictions as of June 1. Hopefully, people will adopt to this new normal and learn to live with this pandemic truth.

As a result of steps taken to be normalized, businesses are getting back to their new routines. There are pending tasks to be performed and obligations to be considered. Taxpayers are trying to draw their roadmaps and strategies along with post covid and also new developments.

One of the new rules which were introduced early 2020 was related to BEPS 13 related transfer pricing documentation requirements in Turkey. The new requirements were not fairly focused by taxpayers since they are announced in the days where the Covid 19 pandemic has newly started.

Since we are getting so called “normal”, it is time to understand what exactly BEPS 13 rules in Turkey are and how MNEs in Turkey must react and get prepared for this. There are not any postponements in BEPS 13 deadlines due to pandemic so far, so taxpayers should be well prepared.

In a nutshell, BEPS 13 related transfer pricing documentation rules introduce 3 tiered documentation approach which are mainly Country by country reporting, Masterfile and local file. Most of the jurisdictions have adopted OECD BEPS 13 model to their domestic law and started to implement new rules starting from 2016. On the other hand, some countries like Turkey have published draft bills, however they postponed the implementation of draft bills until 2020 since 2020 is considered as deadline for OECD peer review.

Country by Country Reporting (CBCR):  Multinational Enterprises (MNEs) with consolidated revenue exceeding 750 mil euro as of 2018 are required to file 2019 CBCR until the end of 2020. Under normal conditions, the Ultimate Parent Entity (UPE) is required to file CBCR for the Group or surrogate entity which is assigned by UPE will file the CBCR. Afterwards, the Tax Authority which receives the report will exchange it with the Tax Authorities where the MNE operates. This methodology enables MNEs just to file in one jurisdiction while the burden of transmitting the data rests with Tax Authorities. The automatic exchange is realized through CBCR Multilateral Competent Authority Agreement (MCAA). The MCAA is currently signed by 85 countries. For automatic exchange between countries; the MCAA should be activated.

With respect to filing of the CBCR ; In case UPE of the MNE is in Turkey; then Turkish Company will file the CBCR to Turkish Revenue Administration. In case UPE of the MNE is outside Turkey; then UPE or surrogate entity will file the CBCR to its respective Authority. As of today, Turkey has not signed CBCR MCAA yet. As far as known, the procedures related to MCAA are almost completed, however it is still not signed. Therefore in case Turkey will not sign the MCAA which will enable it to exchange information, then Turkish entities of MNEs may be required to file CBCR to Turkey as well, or in case UPE is Turkish entity, the local subsidiaries of Turkish MNEs may be required to secondary file CBCR in their jurisdictions. In all cases, it is important to note that Turkish reporting formats are similar to OECD model formats.

To sum up, all MNEs operating in Turkey and having a consolidated revenue greater than 750 million Euro should be ready to file their CBCR notification to tax office until 31 August 2020.  For MNEs which have more than one Company in Turkey; one selected Group Company can make the notification on behalf of others.

MNEs which have Turkish UPE should file CBCR to Turkish Revenue Authority. MNEs which have UPE outside Turkey but have local entity in Turkey should be ready to file CBCR as a secondary filing in case Turkey does not sign/activate MCAA until the end of 2020.

Turkish taxpayers which are multinationals or belonging to a MNE and have net sales and assets greater than 500 mil TRY as of 2018 are required to prepare MF. The first MF will be related to period 2019 and must be prepared until following year-end. The MF shall be submitted to Tax Authorities upon request. The content of the MF is same as OECD MF content.

MNEs in Turkey should understand and review whether their asset size and net sales for FY 2018 exceed 500 mil TRY. Taxpayers will look at their corporate tax return income statements. If that criteria holds, then as a second step they will check whether their MNE has a MF and if yes, whether MF includes information related to Turkish business. In case MF of the MNE do not cover any information related to Turkish business, then an adoption of the MF should be required. For taxpayers which are Turkey based, MF should be prepared for the Group as well.

The BEPS 13 related requirements are explained in detailed. As said, Turkey has implemented rules as of 2020 with the 2151 Presidency Decree. Although it is a late implementation, it is very valuable since it will allow Turkey to automatically exchange information with other countries which will enable transparency and build trust. 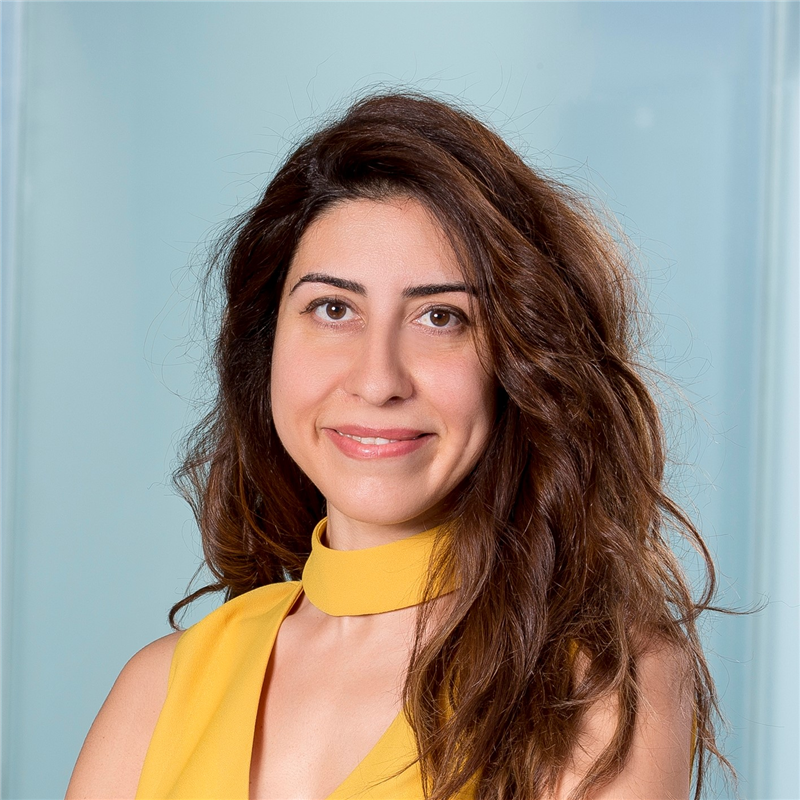 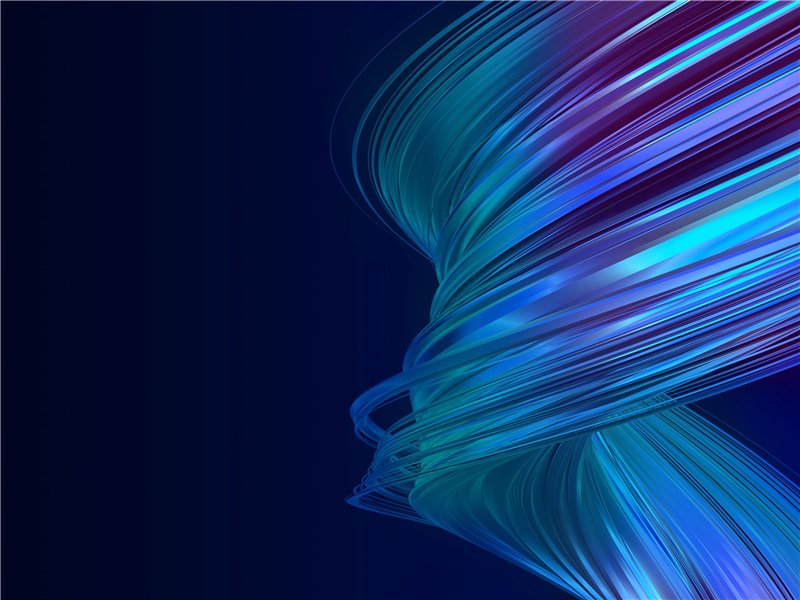 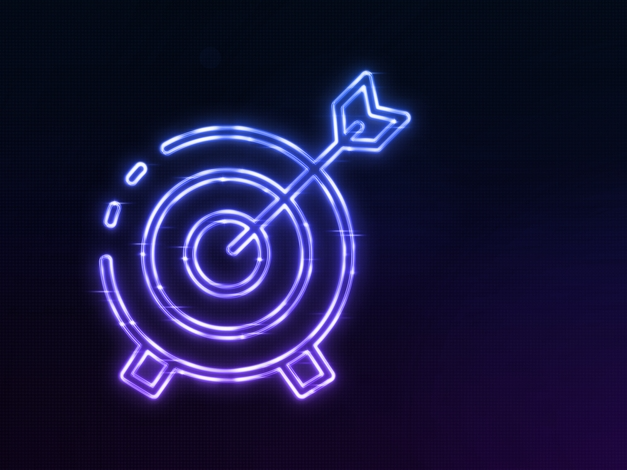